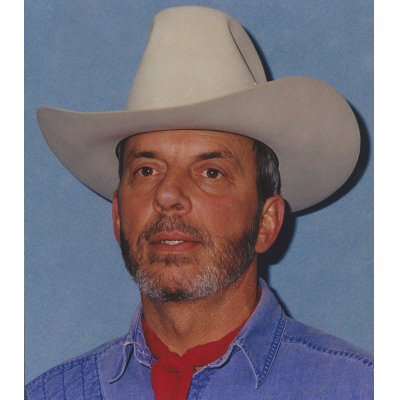 Matt March, Jr. was born in Waterbury, Connecticut on May 31, 1945. Raised on a dairy farm, Mato took a strong interest in the outdoors, especially trapping, hunting, and fishing. After high school, he attended college for two years and then spent two years in the army before finishing his schooling and graduating with a Bachelor of Science in Education. He taught math and science for fourteen years at a Connecticut Junior High before moving to Idaho in 1984. He soon acquired a teaching position at a local middle school and has been teaching math there since.

In 1996 Matt started teaching a trapshooting class as the Caldwell Gun Club for Albertson College of Idaho. He teaches a fall and spring class each year and introduces approximately thirty college students to the sport of trapshooting each year.

Matt’s trapshooting career didn’t get started until he was out of college in 1970. He shot throughout the northeast during the 70’s and early 80’s and was inducted in the Connecticut Trapshooting Hall of Fame (http://www.cttrap.com/hall-of-fame.html) in 1993 for his accomplishments during those years. After moving out west, he continued to shoot throughout the northwest. A life member of the Amateur Trapshooting Association (ATA) and Pacific International Trapshooting Association (PITA), Matt shoots as much as he can and still finds time to his hunting and fishing. He is an accomplished bowhunter and outdoorsman.

Matt and his wife Sue live in Eagle, Idaho with their two children, Maggie and Stix.

His shooting accomplishments include being named to twelve Idaho PITA or ATA state All-Star Teams and the national PITA All-Star team once. Mat has won eight major state championships including two each of singles, doubles, High-Over-All and High-All-Around. He has also won the Snake River Trapshooting Association (SRTA) doubles championship twice, the singles championship, and the handicap championship.

Two other major accomplishments were winning the men’s Champion of Champions even at the Grand Pacific in 1996 and earning his ATA “Grand Slam” award with the first 100 straight ever recorded in doubles at the Pahquique Gun Club in Danbury, Connecticut. He broke his 100 straight from the 27 yard line in Jackson Hole, Wyoming. IN 1990 Matt became the 90th person to achieve the “Grand Slam” for the ATA.