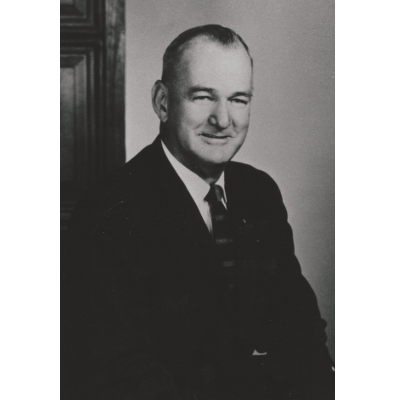 Norman Lawrence was active in the Lewiston Gun Club for many years. He served as president and was secretary for 21 years. He was involved in each building projects during the many changes of the location of the club. He was instrumental in the club being admitted to the Camas Prairie Association in 1961.

He was a life member of the Hi Yu Indians and served as president and secretary. He served as Idaho’s ATA state delegate and was an ISTA director in the 1950’s and 1960’s.

Among his many shooting accomplishments were being a member of the 1962 Idaho State ATA All Star Team, winning the Banana Belt Handicap in 1966 and being on the winning team that won the covented Ulrich trophy for four years and retired it at the Lewiston Club in 1930.