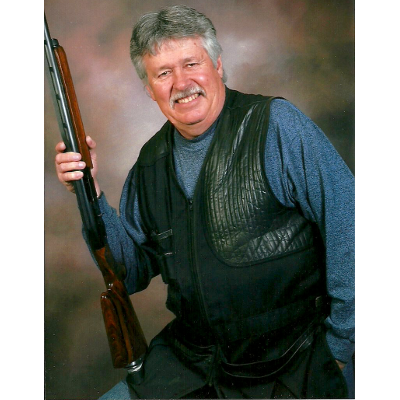 Rod Sheets began his trapshooting career in 1972 and has not only been a major figure in the winners circle but has also contributed many years of his time serving on the state and Camas Prairie board of directors.

He has shot a total of 287,825 ATA targets in his almost 40 years in the sport and has won more trophies than he can remember. Here are some of the major titles Rod has captured over the years.

His wins at the Western Zone include the Singles Championship in 1987, Singles Class AA winner at the zone club in 1999 and 2001. He also won a zone club trophy for the Doubles Class A in 1984.

His contributions to the sport include ISTA Director for nine years, CPTA President in 1998 and 25 years as a CPTA Director.

His great shooting talent and willingness to participate in many different levels of our sport has made Rod a very recognizable figure in the Northwest and a more than worthy addition to the Idaho State Hall of Fame.