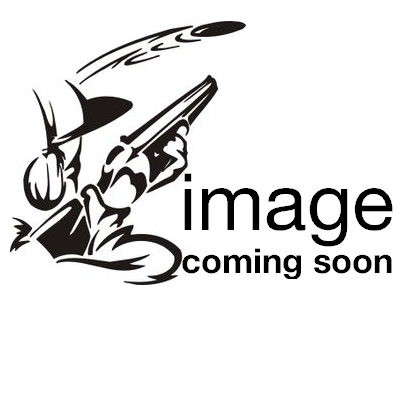 “Doc” Dillon is a life member of the Amateur Trapshooting Association (ATA) and has been a 27 yard handicap, AA singles, and A doubles shooter for many years.

At the local level he has taught trapshooting to Idaho College students and accompanied the team to the Intercollegiate National Championship in New York State.

He served on the Idaho ATA State Board of Directors as Vice President of the Western Zone and was elected president of the ATA in 1979. During his tenure a the national level “Doc” Dillon served as a Class A member of the governing board of shooting for the US Olympic Committee.

He was instrumental in starting the youth program and the ATA college scholarships. Under his leadership the Spring Grand was started and became the first of all the satellite grands.

T.E. Dillon was instrumental in the founding of the Idaho Trapshooting Hall of Fame and served as chairman during it’s developmental period.

“Doc” is a member of the Shoshone and Hi Yu Indians. He and his wife Donna have been shooting for a total of 50 years. Although he has won many trophies, the most memorable is the 1992 State Singles Championship.

“Doc” continues his interest and support for our youth in sports and scholastic, being recently appointed by Governor Batt to the Idaho State Board of Education.

We salute T.E. Dillon for his trapshooting accomplishments, leadership skills and for his contributions to our sport and welcome him as a member of the Idaho Trapshooting Hall of Fame.

“Doc” and wife Donna say hello to all of their trapshooting friends.

After serving seven years on the Idaho State Board of Education, Doc is fully retired. He still shoots occasionally. Doc spends on half of the year in Palm Desert, California trying to conquer golf. The balance of the year is spent at home in Caldwell, Idaho.