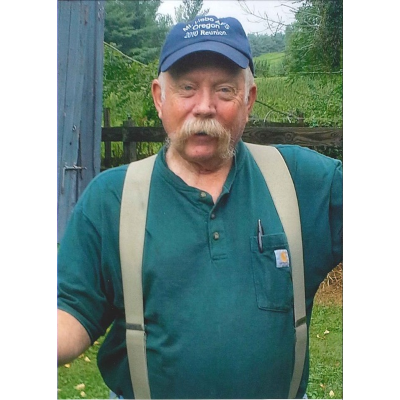 Chester Carter began shooting trap at about the age of 16 in Ohio. In 1968 he joined the Air Force, and while stationed at Hil AFB, Utah he began shooting again. He was a member of the USAF trap team. In 1982 Chester was sent to Pruem, Germany where he ran the Bitberg AFB Gun Club. He enjoyed shooting International trap in Germany, Belgium and Luxenberg. In 1988 Chester retired from the Air Force and moved to Boise, Idaho where he has been a member of that club ever since.

He began working for the Federal Aviation Administration after retiring from the Air Force and spent 24 years working on heavy ground radar systems. That led to him having close to 45 years of experience working on radar systems.

Chester is a life member of the ATA and the NRA. His many trapshooting related accomplishments include being named member of the ATA All American Team in 2017 and making the PITA All Star Team five times to date. His lengthy and very impressive list of wins began in 1991 with a Co-Champion Handicap win at Walla Walla, Washington. Carter continued taking with trophies at state, zone and PITA Grand events with well over 70 titles. These include many championship titles in PITA and ATA state shoots. He also won trophies at the Helena, Montana state shoot, as well as the Missoula state shoot, the Oregon state shoot, Nevada state. He liked to travel to the Autumn Grand at Tucson, where he was quite successful, collecting eight titles over the years.

Chester has vastly contributed to the sport of trapshooting. He served on the Boise Gun Club board for about nine years, served on the PITA state board for a couple more years, and was the alternate ATA Delegate for an additional year. Never afraid of work, Chester has repaired traps, installed voice release systems and card readers, mowed weeds and removed snow. He was a volunteer at the 1998 Grand American and also volunteered and various clubs both in and out of Idaho. He helped run many different state shoots by maintaining and repairing trap machines, speakers and setting targets.

When we asked Chester to send us his shooting history, including specific dates, he replied “you ask for dates and I can’t remember what I had for breakfast!” demonstrating his wonderful sense of humor.