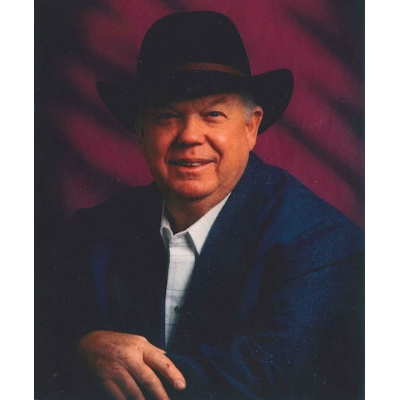 Nathan “Gail” Jones started shooting trap in May 1975. His first round was 12 out of 25, and the scores went up from there, In his lifetime he registered 135,000 ATA targets along with 78,850 PITA targets. Over 45 years of registered shooting, he has accumulated a room full of all kinds of trophies plus a few buckets full of pins. Gail was also a league shooter and sponsored several teams which won many scratch league championships, and he was prolific turkey/buddy backer shooter. He was a life member of the Twin Falls Gun Club, the NRA and annual member of other clubs in the state. Gail has been instrumental in helping with team shoots, fundraising turkey shoots with local law enforcement, and teaching kids, women and anyone else in need of help shooting.

Gale served as a director in the ISTA and the PITA, was a Twin Falls board member for many years, serving as President multiple times. During his involvement, many projects and general improvements were completed. Gail along with his Wife Phyllis, donated the kitchen equipment and labor when the kitchen was remodeled at the club.

His gun collection of rifles, pistols and numerous shotguns include Perazzis, which were his favorite i.e. TM1, MX8 and RS High Tech. Gail had a room full of reloading supplies for his three reloaders, and cases of Remington shells, his favorite. He kept Sportsman’s Warehouse supplied with empty hulls!

At the age of 70 he had a 94 ATA singles average and at the age of 79 and 80 he was opening the gun club on Thursdays for practice. He also had time to play cribbage and gin rummy. Gail did not know a stranger and loved talking with everyone. He truly enjoyed shooting at the state shoots. The Pocatello Gun Shoot and the PITA Grand were among his favorites. In 2019, the year before he regrettably passed away, he still was a fine competitor taking PITA Grand Elder Singles Champion with 100, he also winning the PITA State Elder Doubles Championship, With a voice and laugh that were so “Big” you could always find him in a crowded club house was the way in one of his granddaughters described him so very accurately. That seems like a fitting memory to a great gentleman of the sport.